A Story of Kindness

We wish to bring many good things to life.

The Mandalay School for the Deaf was originally founded in the early 1960s by Sandy Blakeway Smith.

Sandy started with just a few children and grew to fill a small school of 27 deaf children of different ages being taught in one classroom.

In October 1964, Sandy and her husband were forced to leave by the new Burmese Military Government who expelled all foreigners.

Sadly, Sandy died in 2013 and never knew what happened to the school she founded. However, following research by her family, it was found that the school had flourished, had a large brick built premises and was educating over 200 deaf children.

The Mandalay School for the Deaf Charity was founded by Sandy’s husband David in 2015 to support the education of deaf children in Myanmar.   The charity provides assistance to the government run schools for the deaf in both Mandalay and Yangon.

Introducing the people who help to run and organise our charity 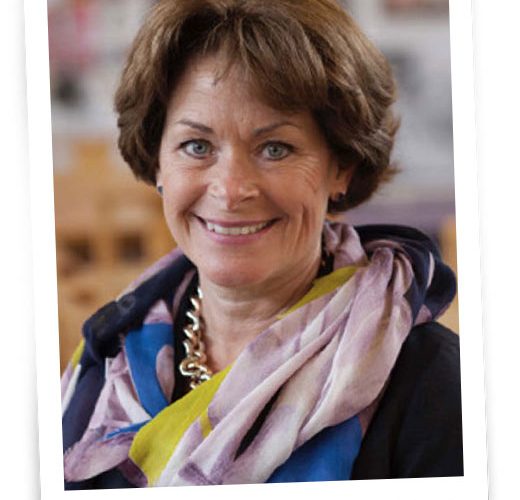 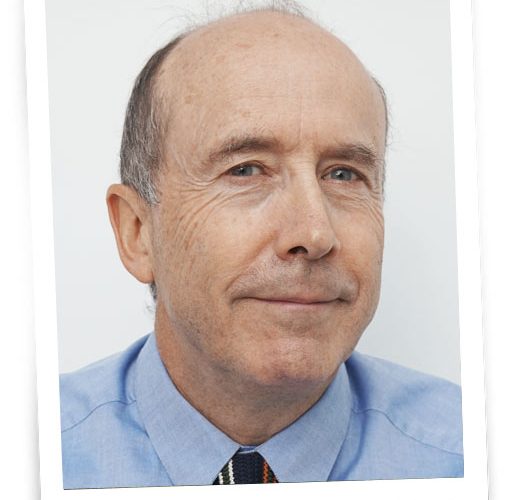 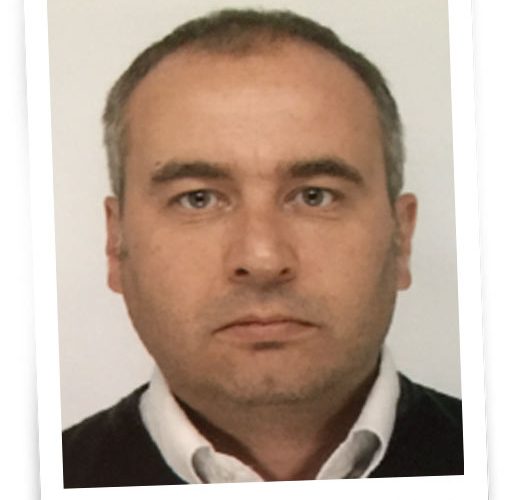 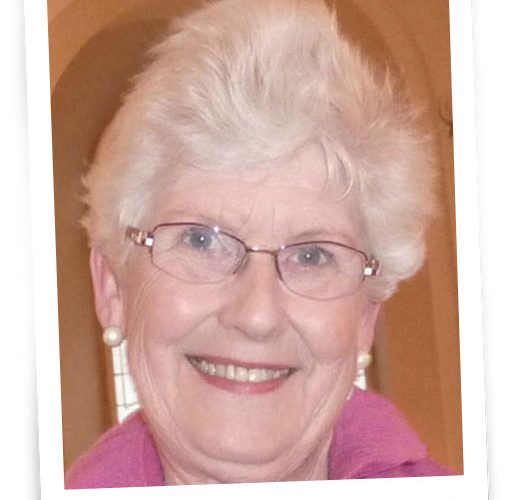