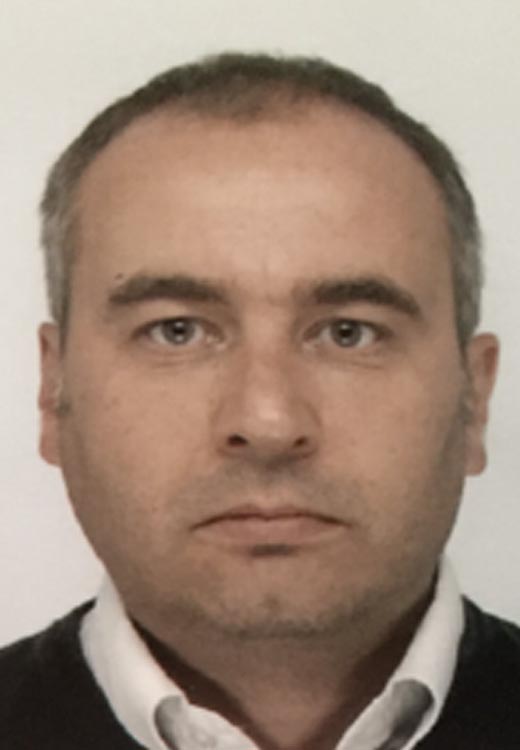 As a Lecturer at De Montfort University, Robert teaches on both the Undergraduate and Foundation Degree programmes and as the Clinical Placement Lead is responsible for students’ clinical learning and supporting the work carried out by Clinical Educators in both the NHS and Private sector.

Robert is a senior lecturer at De Montfort University in Leicester and also a registered Audiologist, having previously spent nearly 20 years working in the NHS. Robert has worked in both Adult and Paediatric diagnostic and rehabilitative roles and developed a specialist interest in working with adults with learning difficulties and children with Hyperacusis and tinnitus. He continues to hold an honorary contract with a local NHS Trust to work clinically. Robert has also been actively involved in the British Academy of Audiology for many years, especially in the Continued Professional Development committee, and has been involved in the recruiting and assessing of M Level students via the National School of Healthcare Science’s Scientist Training Programme for several years.